According to the latest data from the U.S. Census Bureau, “the trucking industry has bounced back from its decline during the recession and the number of truck drivers is at an all-time high.”

Driving large tractor-trailers and delivery trucks is one of the largest occupations in the country. According to the Census Bureau: 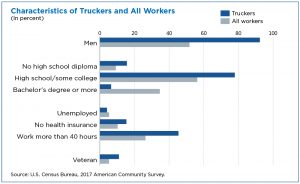 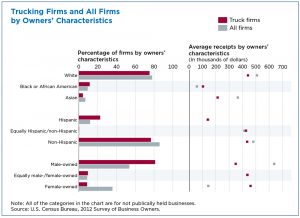 Despite Dip, Truck To

FTR’s Shippers Conditions Index (SCI) for May improved sharply to a reading of 5.6, nearly four points higher than the April reading. Market conditions are.
View Post